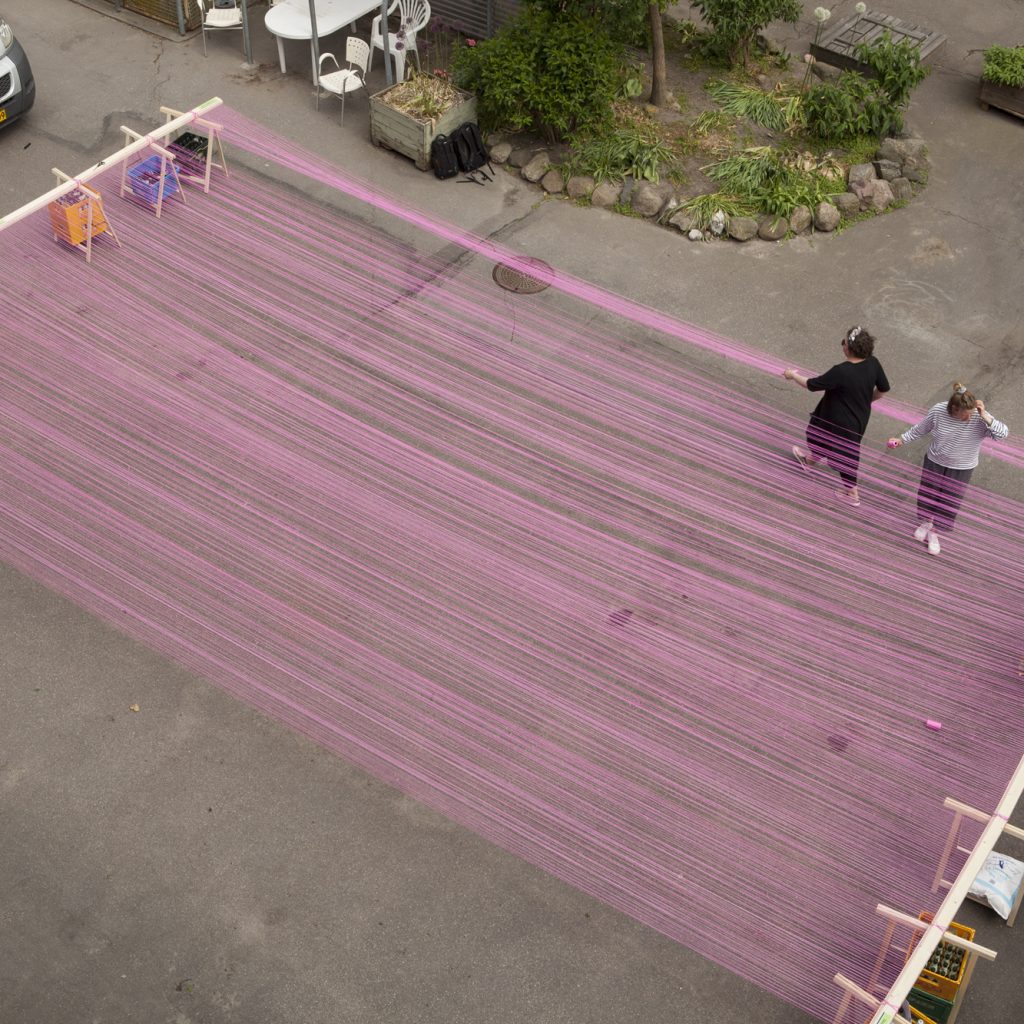 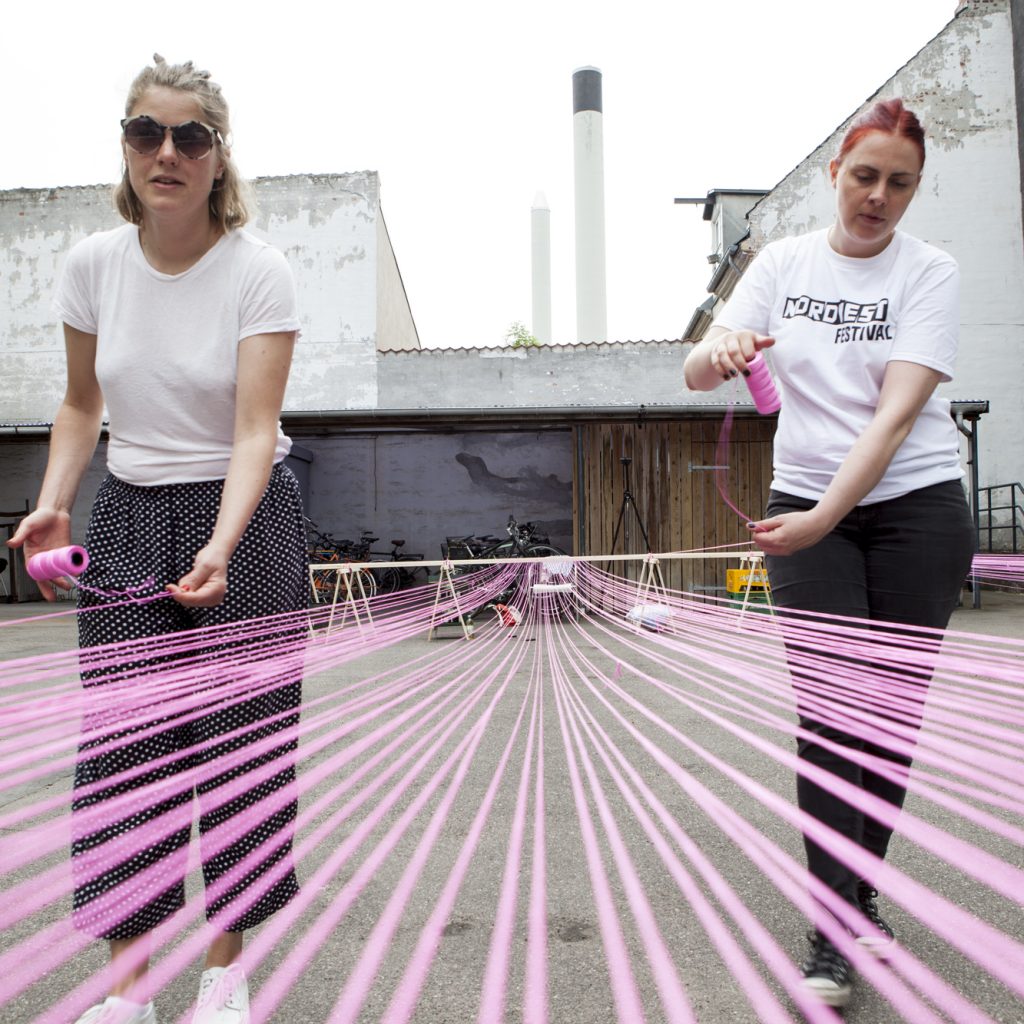 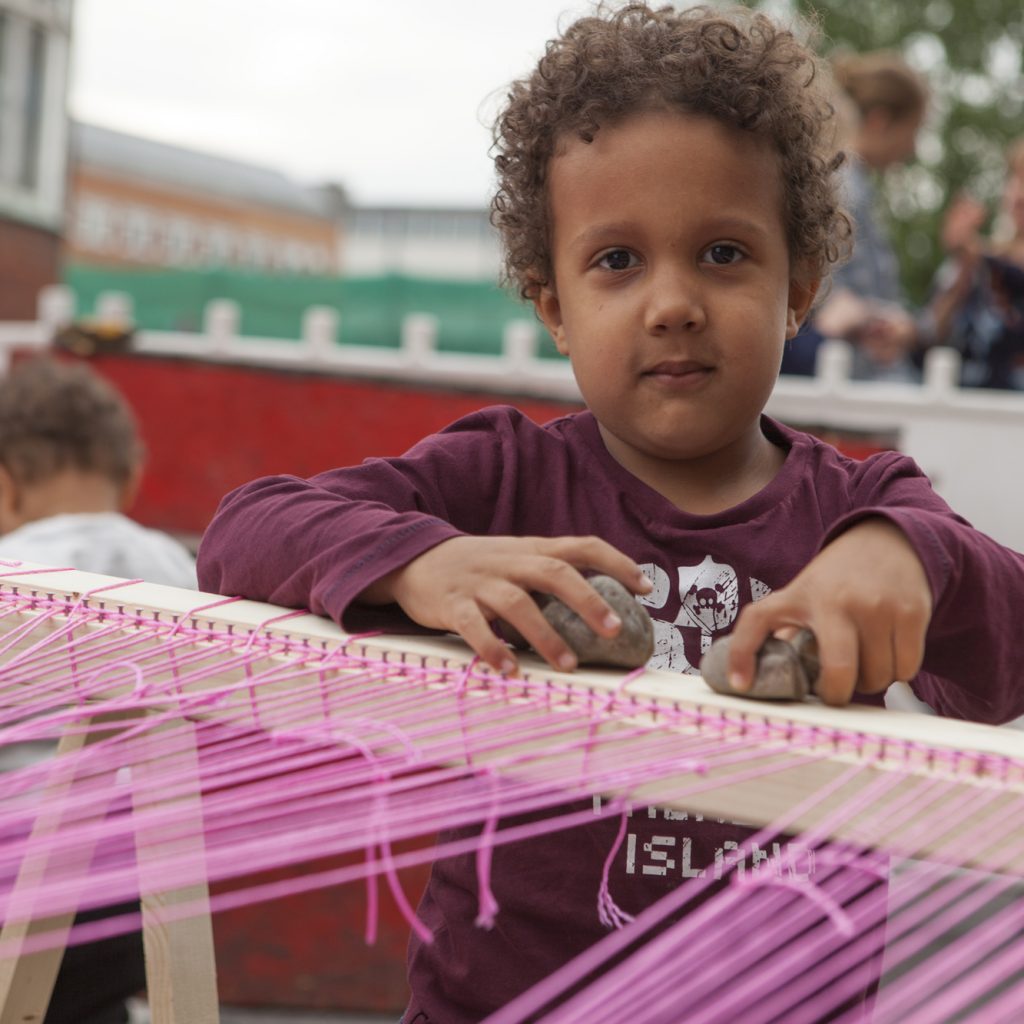 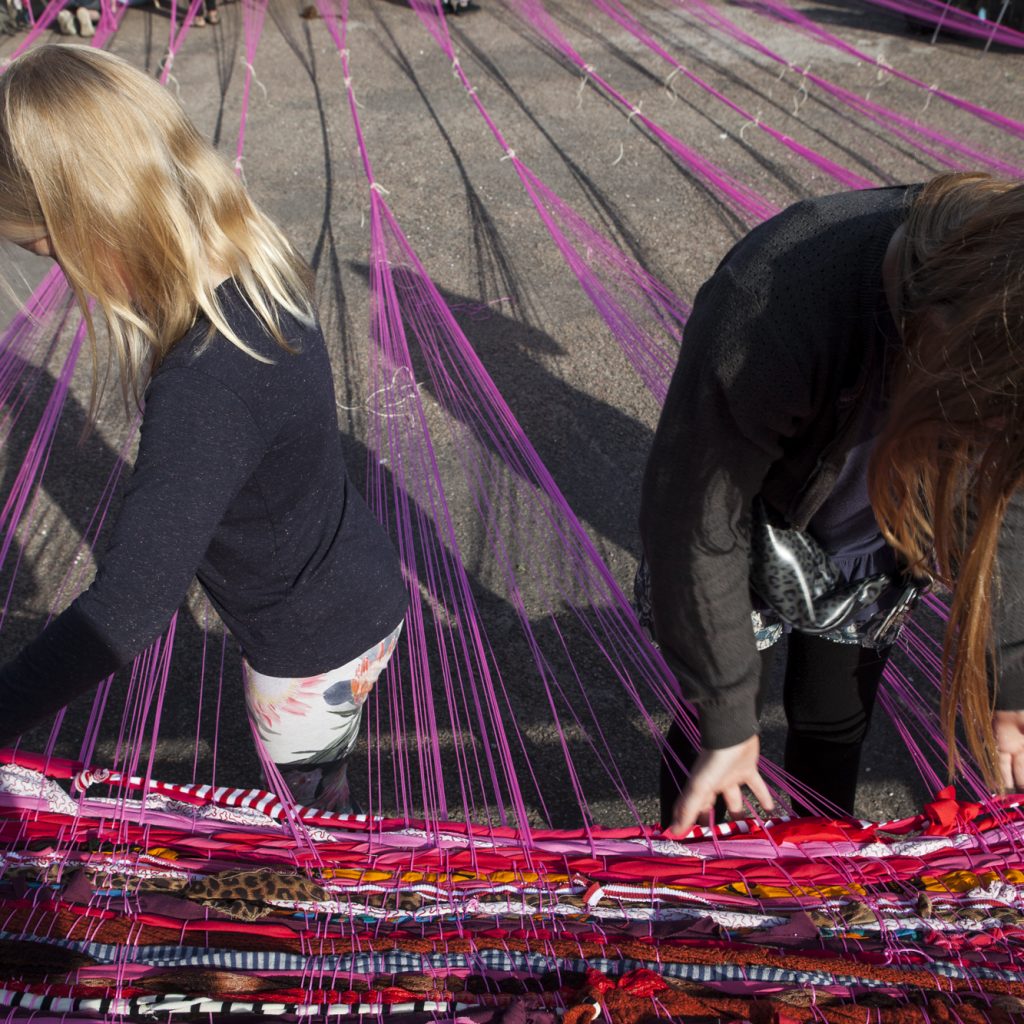 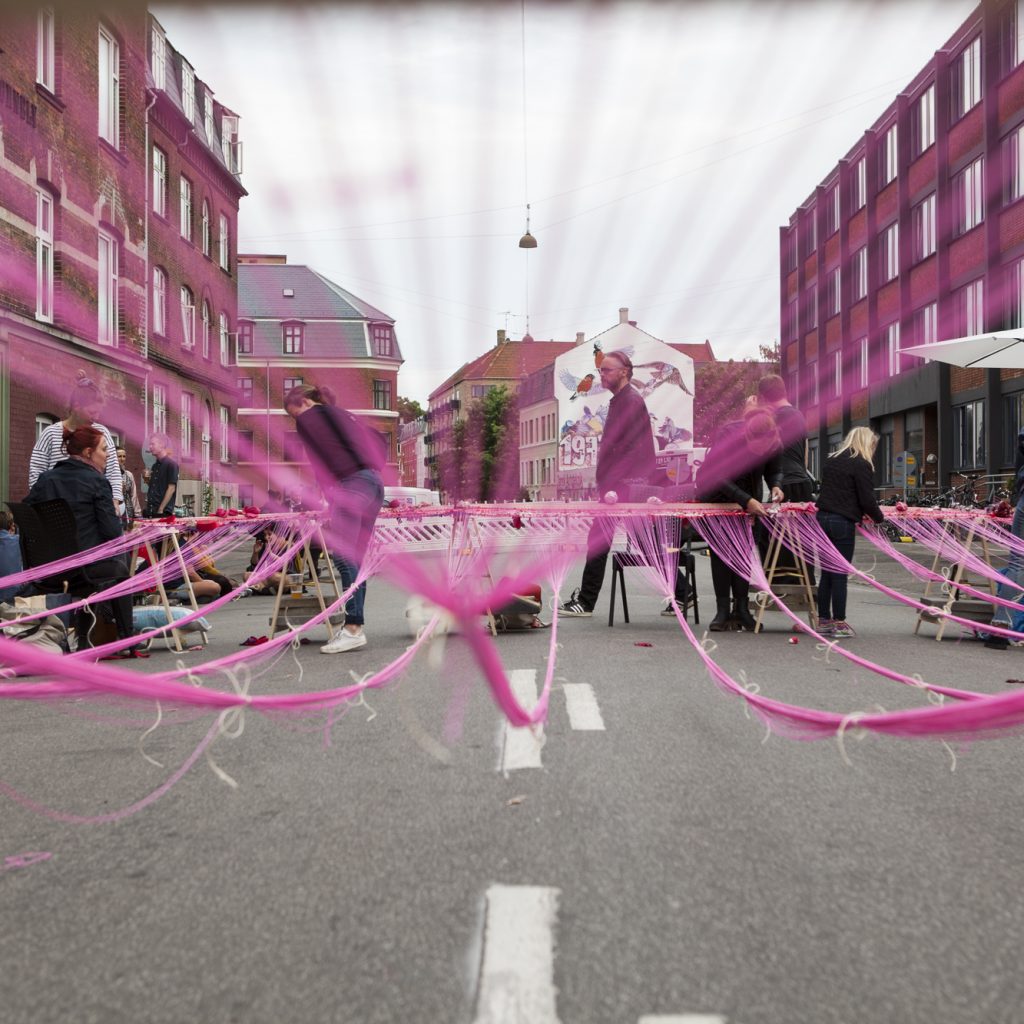 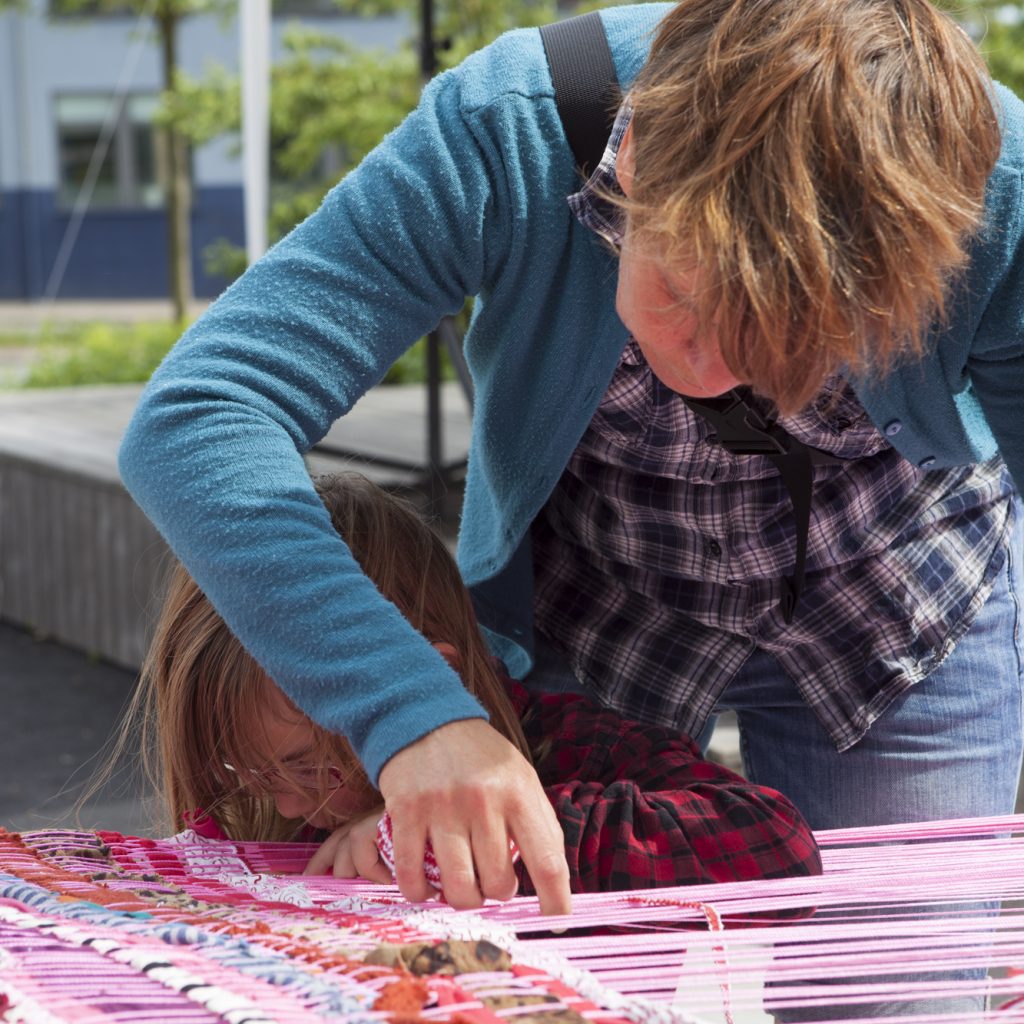 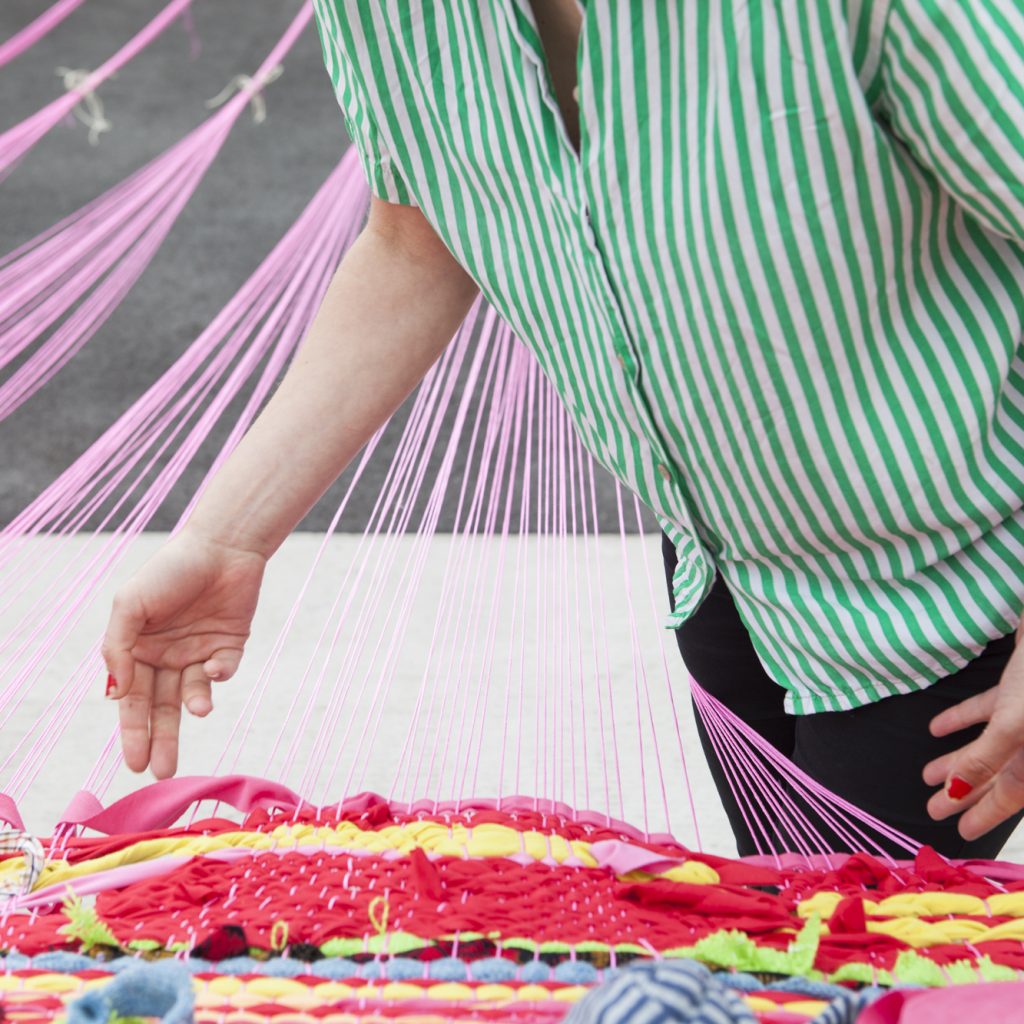 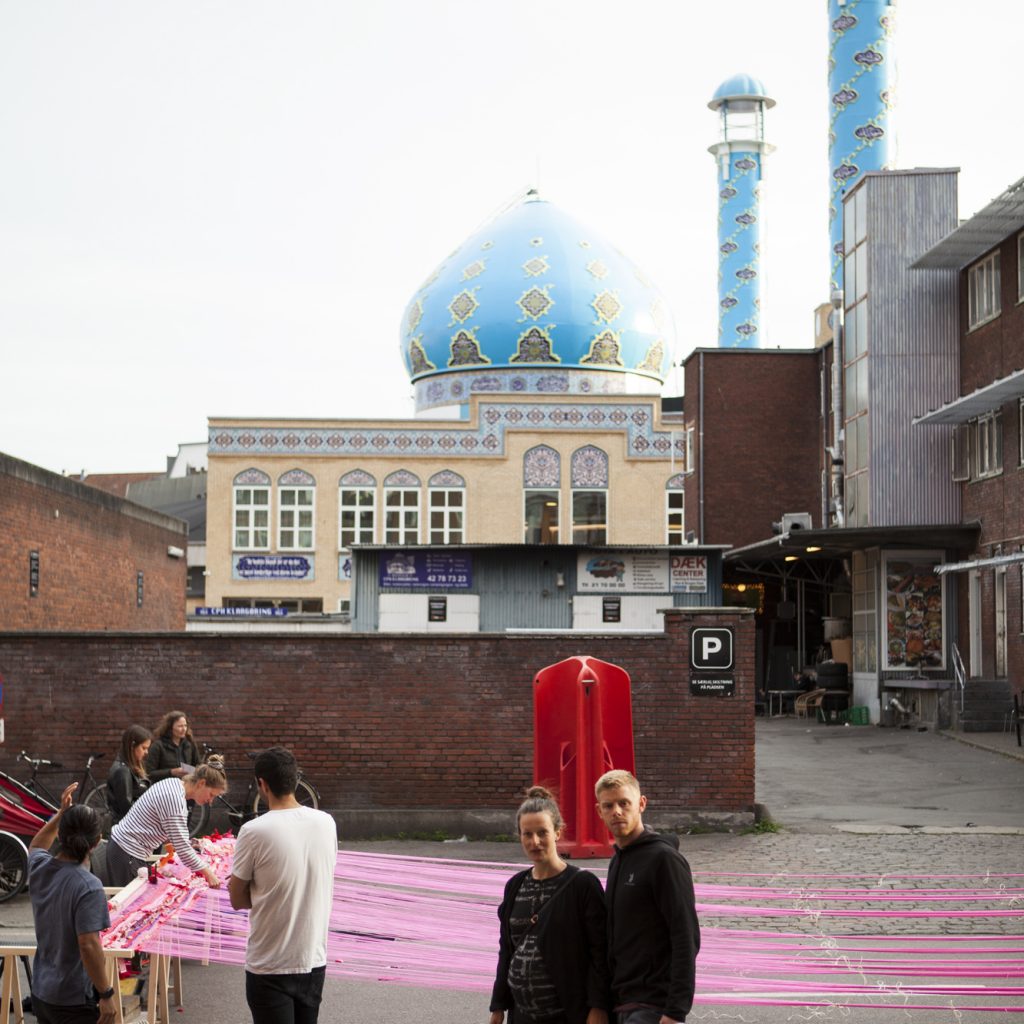 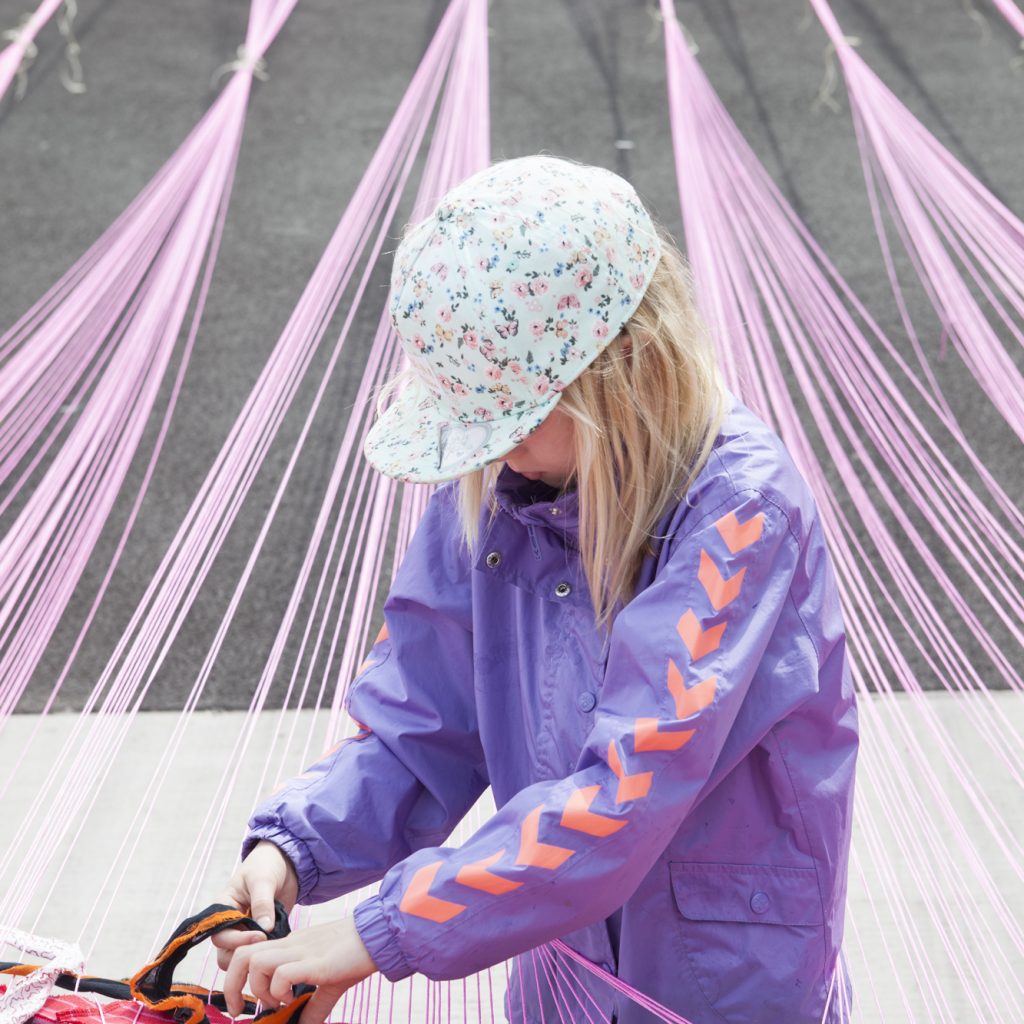 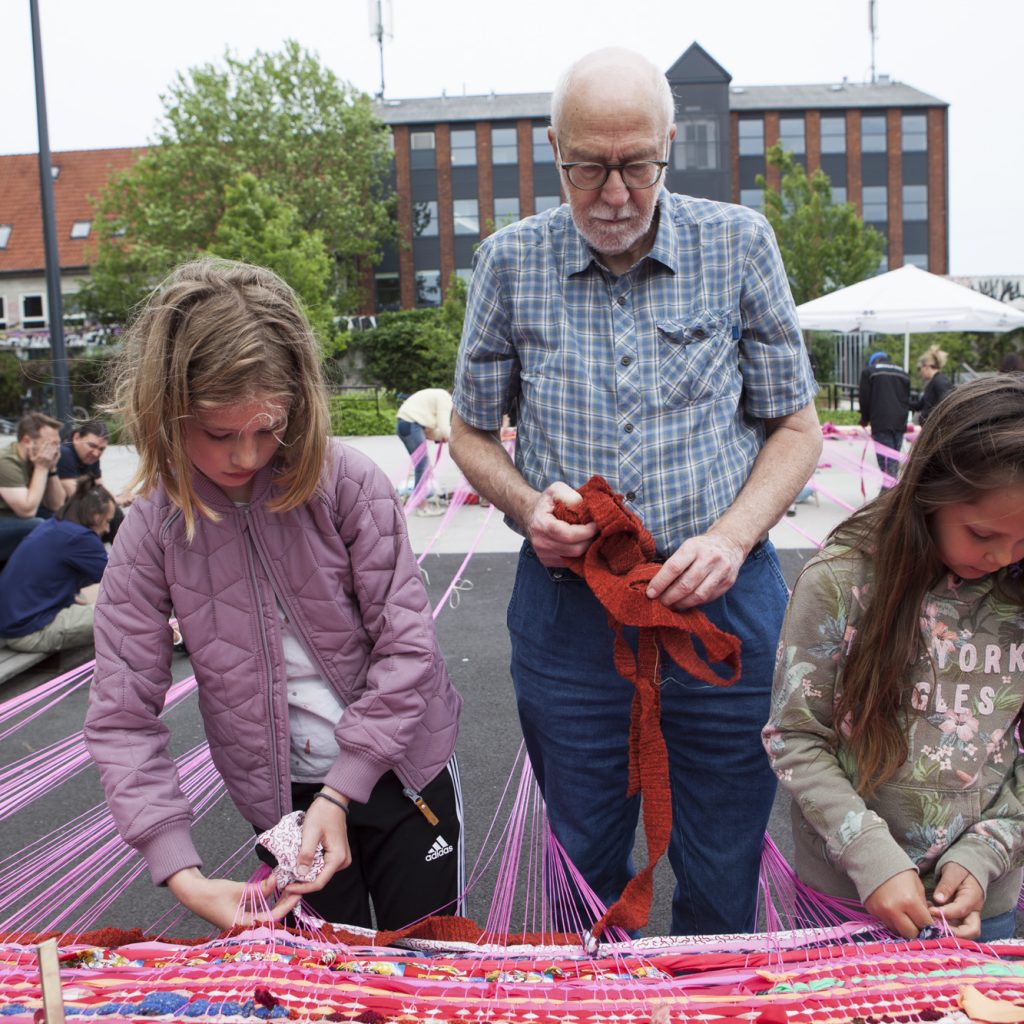 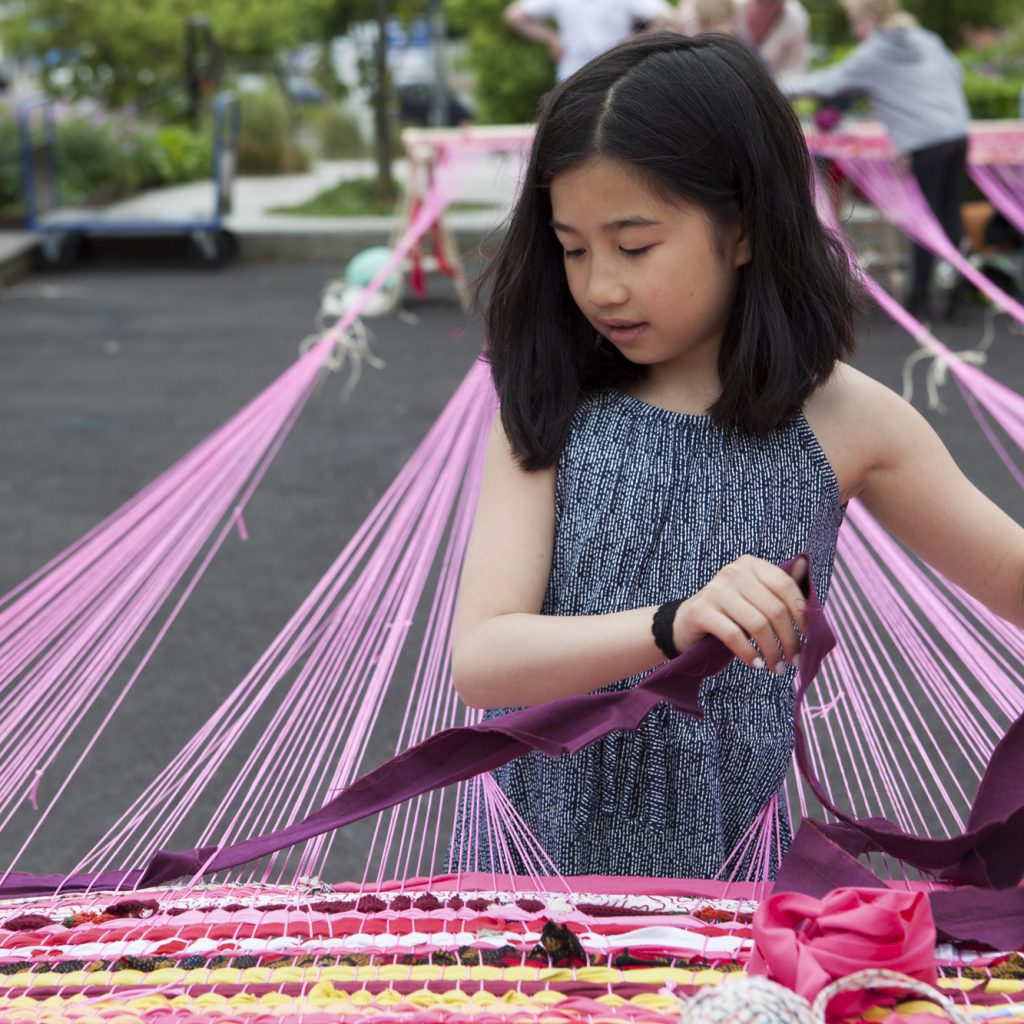 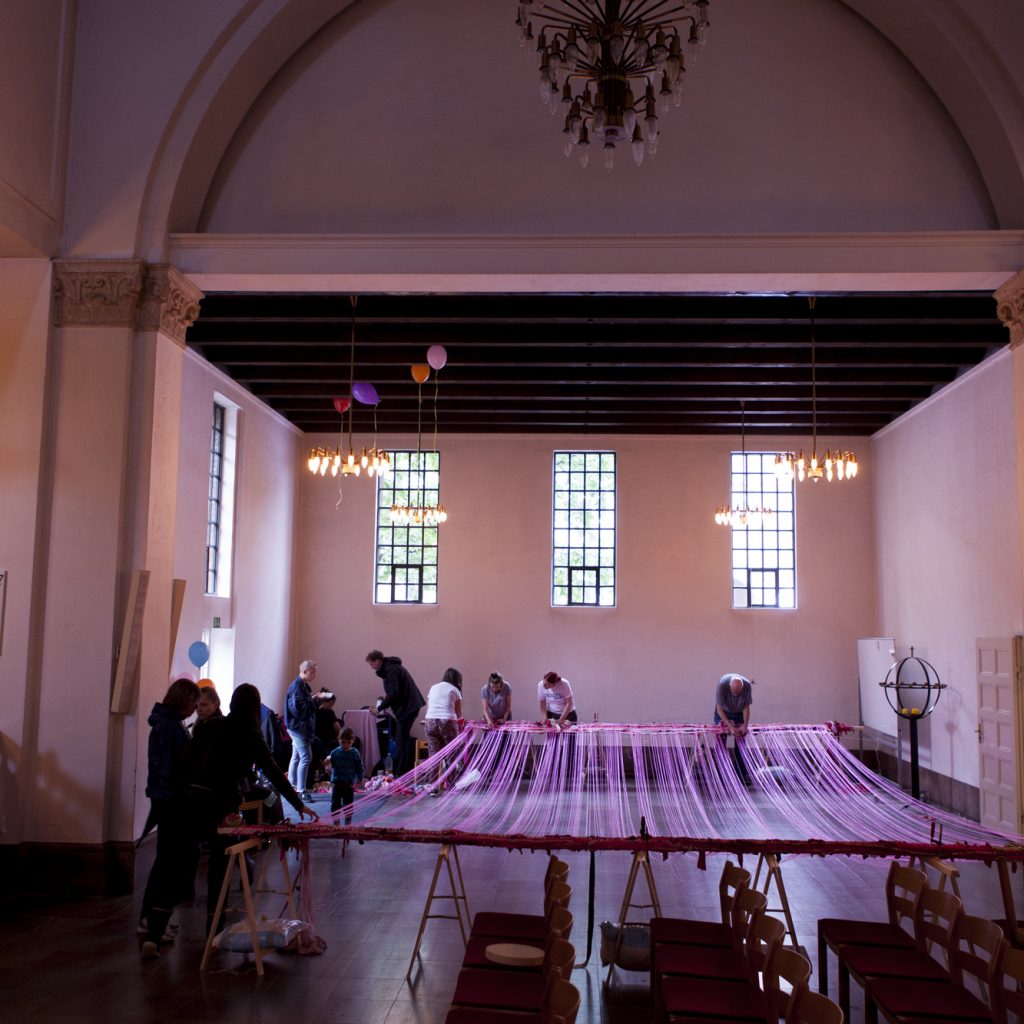 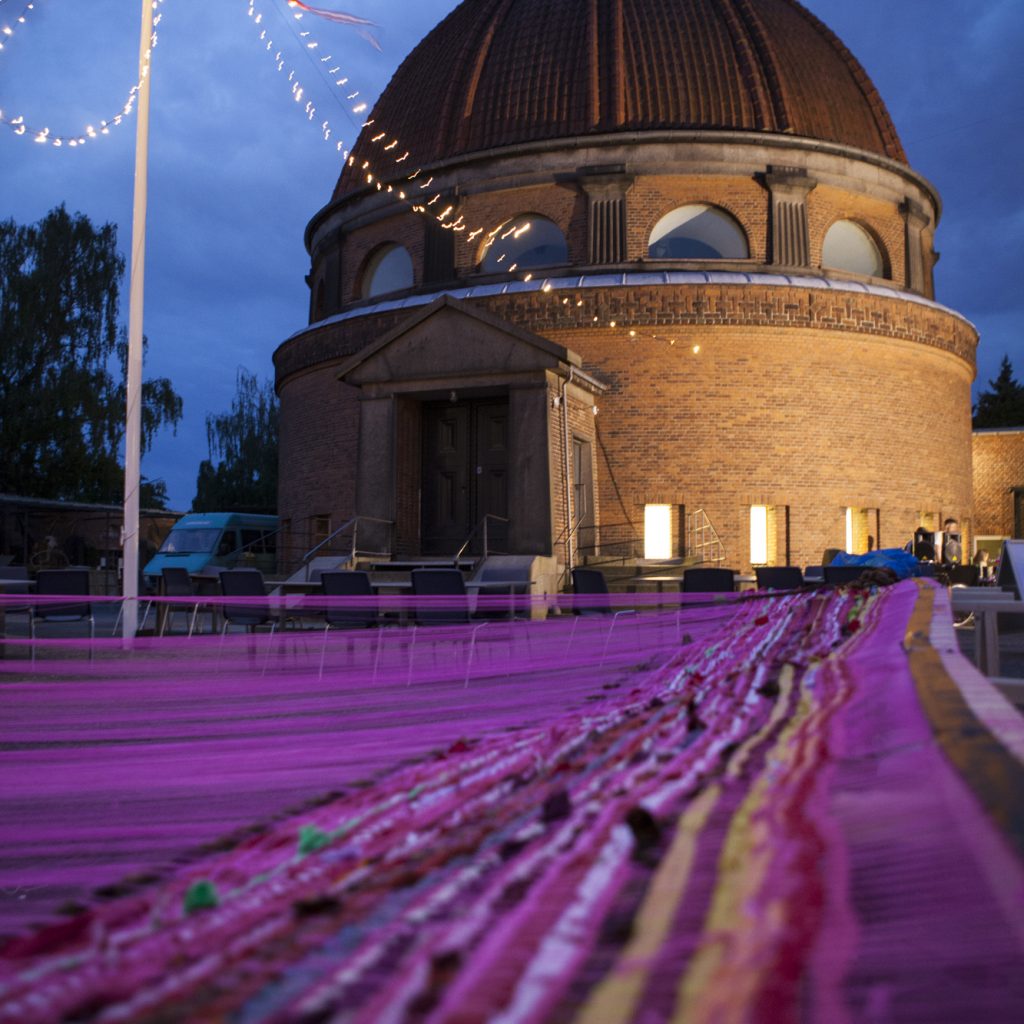 Weaving Together was a social art project made in collaboration with designer Trine Lindegaard in 2017 as a part of Nordvest Festival. For the project we designed a large move-able loom that we travelled around the Nordvest neighbourhood of Copenhagen with. Anyone was free to join in on the weaving, as an alternative way of using this textile craft to bring people together who might have never met each other before. We used leftover from the textile industry to weave with and the finished rug was donated to the local church Ansgar Kirken which was one of the many places we visited with our project. Photographs by Casper Vildrik This collaboration was financed by the city renewal projects Områdefornyelsen Fuglekvarteret and Områdefornyelsen Nordvest as well as the local area's Bispebjerg Lokaludvalg which are all part of Copenhagen council. 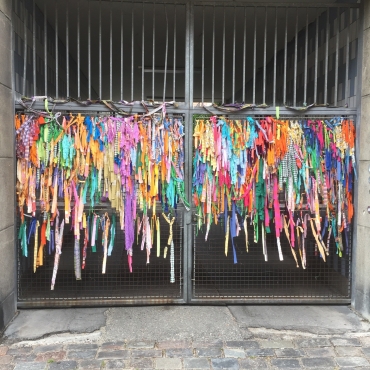 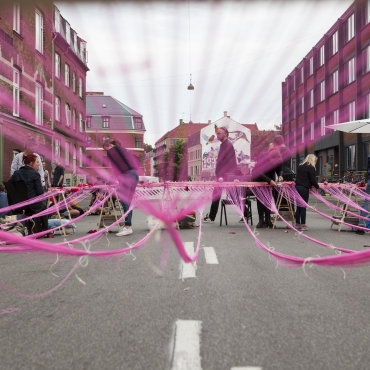 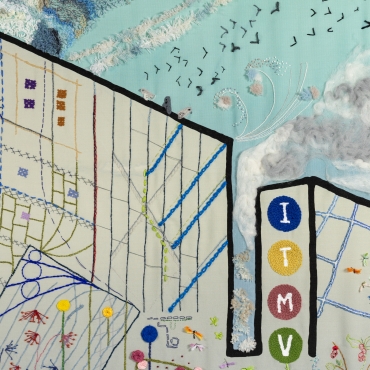