The idea behind this project is to challenge the idea of who gets to control the public space – and by extension the public’s attention. I used vintage lace as stencils for partially painting on top of existing graffiti, covering it only partly.

Not entirely unexpectedly, it turned into a sort of vertical turf war, when the graffiti painters returned to the site. The logic of the street is, that whoever came first gets dips on the wall, so they painted over my artworks without any qualms. From my perspective, I had asked for permission and received funding, so I had just as much right as them. The idea here isn’t to judge who is more right, but rather to hopefully make people notice their surroundings more and question who gets to controls the public space and how this affects us all.

Funded by The Danish Ministry of Culture. 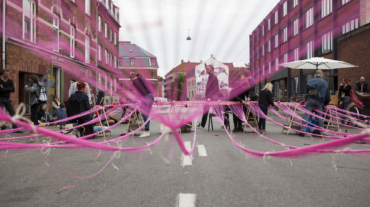 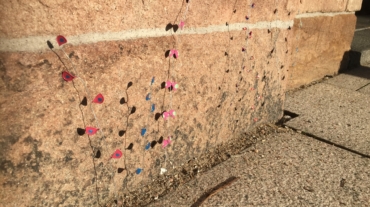 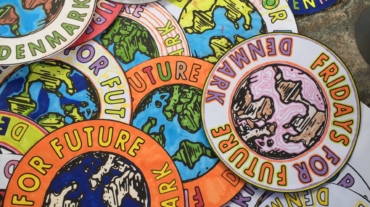 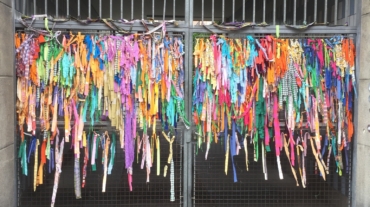